It may surprise you to know that wrestling matches are staged, i.e Wrestlers already know the winner of a match before entering the ring, the matches are partially choreographed).

Don’t get me wrong the Stunts and physicality are real. Wrestlers execute feats of athleticism, they fly and collide with each other on the floor (all while staying in character). 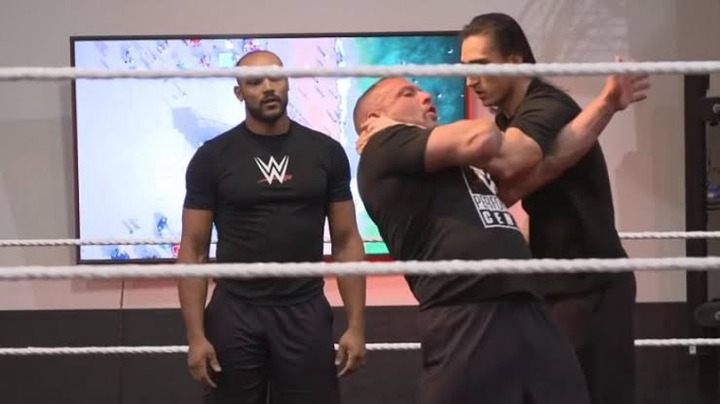 Wrestlers perform these staged contests, before a live audience. The matches are fixed and winners of wrestling matches are determined based on the popularity of the wrestler and fans choice.

Compared to other wrestling promotions, WWE shows are not legitimate contests, they are purely entertainment

Although matches often include moves that can put performers at risk of injury, even death, if not performed properly.

Wrestlers are not really trying to beat up or injure each other, infact outside of wrestling, these wrestler who you think are worst of enemies are actually best of friends.

The stories behind these characters in the ring are not true (they are scripted just as in movies).

People actually pay to watch these fights knowing fully well they are staged, just as you pay to go see a movie at the cinema knowing it’s scripted.

Most wrestler are exceptional athletes, they undergo years of practise in other to learn these moves and safely execute them while making these stunts look extremely dangerous to the viewers. 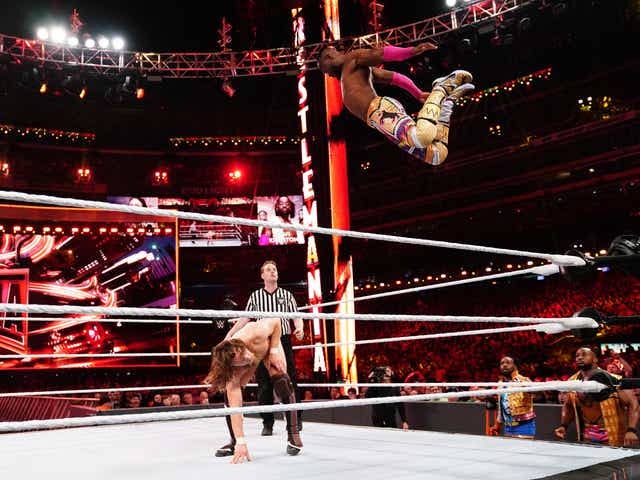 I hope I have not ruined your childhood memories about wrestling