Apple could change up the design of the iPhone 12 in 2020 and surprise us with a new, yet familiar look. We rounded up all the rumors about the next iPhone’s design and features, including a four-camera array. On this week’s Apple Core roundup, we also check in on the latest rumors about Apple’s AR glasses and find out why Apple TV Plus is making waves. 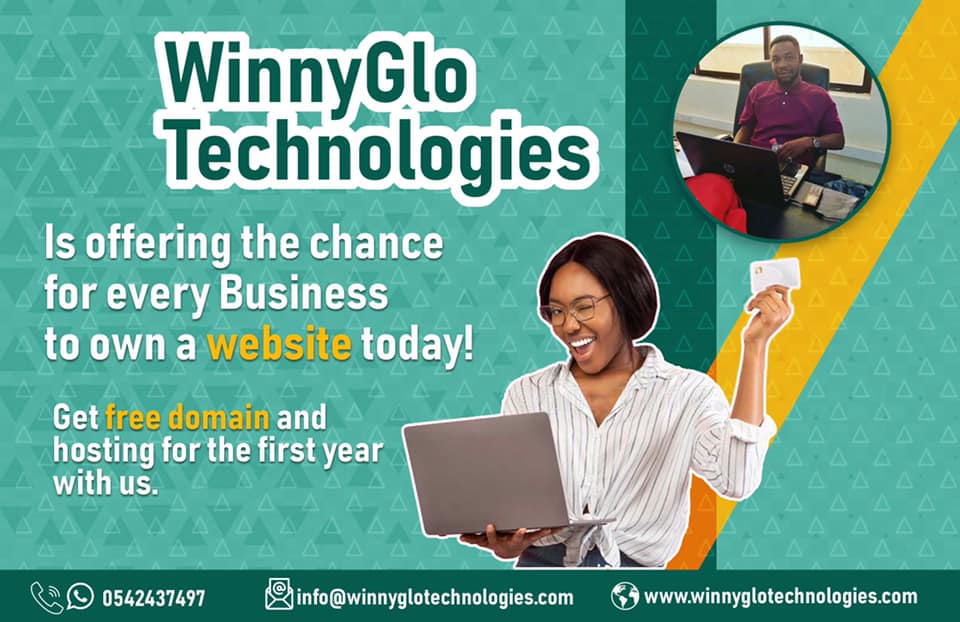 The iPhone 11 is old news in the world of Apple leaks and rumors, so it’s time to speculate about what we’ll see on the 2020 iPhone.

Let’s recap some of the basics about what we’re expectingfrom the rumors so far: 5G support, 120Hz refresh rates, a time-of-flight camera and a new design. Longtime Apple analyst Ming-Chi Kuo has also said that Apple may reduce the screen size of the 2020 version of the iPhone 11 Pro. Instead of the 5.8-inch screen it has now, it would be 5.4 inches.

Phone arena has consolidated many of the rumors into some intriguing renders that show the site’s concept of what the iPhone 12 may look like.

After moving to the three-camera array on this year’s iPhone 11 Pro and 11 Pro Max, Apple may add a time of lightSome other phones such as the Galaxy Note 10 Plus have this camera to help capture depth information. This could do a number of things like help with AR mapping, but could also mean we finally get the ability to have portrait mode in video.

The market for smart glasses and headsets is growing. Analyst firm CCS Insights predict that 75 million VR and AR devices to ship in 2023.